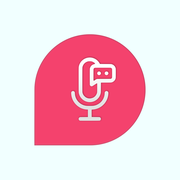 Another app hits the store!

Reco is a utility app that allows you to conveniently transcribe audio messages from messaging applications.

Simply open the sharing menu and use Reco’s action to read your message!

It currently supports audio encoded from apps as whatsapp.